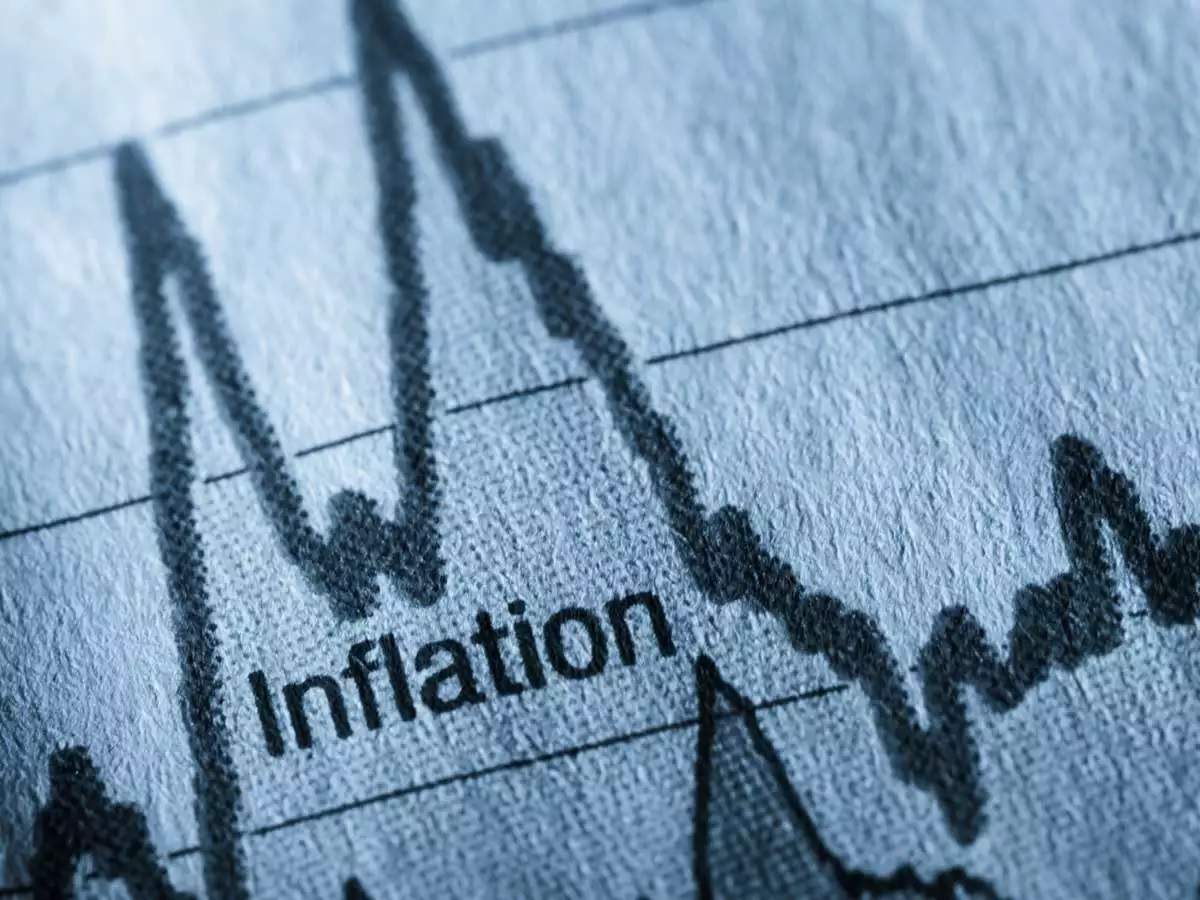 With near constant mention in the news media, inflation is on our minds and it is a legitimate concern.

For people in their 40’s and younger, inflation has not been much of a factor since we were in elementary school and weren’t likely aware of its nuances. In the late 1970’s and 1980’s inflation grew at a strong pace and interest rates went right along with it. I do remember at that time my dad had a mortgage at 15% APR, for example. He was by no means the only one with this high of a mortgage interest rate.

At the moment, I think some of the headlines are a little too ‘doomsday’ because doom and gloom is what the news media loves to sell its viewers. Reality is that we should see some inflation during an economic recovery inflection point as we are having now. We are starting to come out of covid, the vaccine is working, people are going back to work, etc.

The Federal Reserve is positioning inflation as a healthy thing. The Fed’s goal is to raise inflation to 2% and it is working. Government stimulus and very low rates gives people more money to spend, demand for products and services increases, prices adjust upward…this is inflation.

The Fed will also be the entity responsible for cooling inflation down when it has gone too far. They will do this by raising rates. As a result, raising rates puts a damper on economic growth, reduces available capital, reduces demand for products and services and slows price inflation. This action is the ‘enemy’ of the stock and bond markets and this has been one of the reasons the market has been a bit jittery so far this year.

The best-case scenario is that The Federal Reserve does a ‘good job’ facilitating a controlled rise in inflation from sub 1% readings slowly, over a long time, as inflation smoothly rises to their 2% target. In this scenario, The Fed would be able to keep their word that they won’t raise rates for a couple more years and when they do it will happen slowly.

This past April we saw a CPI reading of over 6%- which is a ‘hot’ number or a high reading. CPI is the Consumer Price Index and it measures what consumers are willing to pay for, how much it costs (more/less), and is the fastest read on inflation/deflation. The CPI number comes out every month and obviously a 6% reading was well over the 2% target which stoked fears that The Fed may have to act faster and raise rates sooner, resulting in potentially slow growth which could make the stock market suffer.

My opinion is that we are seeing a lot of latent shockwaves from covid, supply and demand disruptions, and the resulting economic reads are choppy rather than predictable when considering a real trend. Gas prices, lumber prices, commodity prices, auto shortages, semiconductor shortages, and gas line hack attacks- these are all increasing due to short-term disruptions in supply rather than long term trends. If my theory is true, we may see supply rise and prices lower and some of this inflationary pressure cools off later this year. For this reason, everyone will be paying close attention to the CPI readings and commodity prices in future months.

If we see extended and continued inflationary trends and a rebound in supply fails to ease prices, a worst case scenario could play out in which The Federal Reserve has to raise rates faster than expected which would likely result in the stock market reacting negatively for some period of time. This reaction would likely result in a roughly equal and opposite reaction to the magnitude of The Fed’s moves and/or inflation.

Eventually, higher rates will slow growth and cool inflation and equilibrium will be established and set things up for reasonable growth and associated stock market participation.

I’d also point out that the government issued, direct stimulus checks have certainly bolstered these hot inflationary reads. They are designed to do just that – send people money to spend and stimulate the economy. This drives inflation temporarily in an effort to keep the economy running at a good pace. The idea is that stimulus checks will go away and a healthy economy will remain, offering greater levels of employment. Regardless, I’d expect future CPI reads to be lower with less stimulus money out there later this year as the stimulus program is coming to an end.

One last important point should be made. A little talked about phenomenon is the effect that technology has on inflation. It is not an accident that we haven’t really experienced inflation as a factor in our young-adult lives. This is coincident with the rise of technology, which inherently lowers prices by utilizing efficiency and scale previously unheard of or available. Think Amazon for retail and Uber, Expedia and Airbnb for travel, Tesla & EV’s vs. gas, and telemedicine vs. going to the doctor’s office. All of these companies and examples utilize scale and technologically derived efficiency to displace older, less efficient, more expensive incumbents. Historic inflation (as we knew it in the ‘80s and prior) has never had a combatant so strong as the pace we see with today’s technology growth. This interrelationship between inflation vs. technology disruption derived price reduction is not changing. If anything, it is growing more disparate and the gap widening. I believe that price reductions across most industries at the hands of technology (and especially AI) will far outpace and offset traditional inflationary pressures going forward.

All that said, we are experiencing some strong waves after the tsunami, so to speak. Honestly, it is normal and expected at this point in an economic recovery and with the post supply disruption we have experienced, to have some hot inflation reads and to experience real cost increases. It is hard to gauge when this will normalize. Supply will eventually rebound in the short to medium term and technology will continue to innovate and result in lower prices across many industries.

Time will tell how this story plays out but it is important to consider anti-inflationary factors, where we are at in the cycle and the fact that most news headlines are designed to be dramatic.